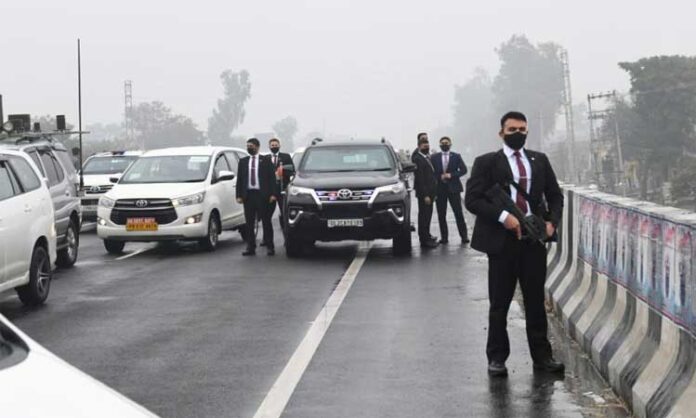 The conspiracy hatched by the Congress government of Punjab under the protection of Prime Minister Narendra Modi would have fallen heavily on the country. Even today, the country shudders to remember the 1984 anti-Sikh riots across the country.

The way Punjab Chief Minister Channi, Congress spokesperson is reacting to this whole incident, it is very dangerous. Suffice it to say that not only the life of Prime Minister Modi, there was not even the slightest concern about the internal situation of Punjab and the country. It is clear from this that the Congress standing with China’s propaganda can go to any extent for its politics. The Congress party, which ruled the country for a long time, is saying with great impunity that there was no attack on PM Modi?

The news of the Prime Minister’s convoy getting stuck on the flyover caused a stir in the country. BJP National President JP Nadda called Punjab CM Channi but he did not pick up the phone. Even the DGP and senior police officers of Punjab had to go with the PM’s convoy but on the last occasion they did not go with the convoy. It is clear that everything was predetermined.

Earlier, the convoy of BJP supporters and workers going to the Bathinda rally was chased and stopped. Along with this, since January 4, a large number of tweets were made from all the tweeters of the Congress to create an atmosphere against Modi and slogans of Go-Back Modi were circulated. Also, from January 4, on many roads around the rally, the names of farmer supporters, tractors etc., were deposited in the night itself. That is, it is clear, this whole matter has been done under a well-planned conspiracy. The Congress party has a full hand in this and this entire conspiracy was carried out by the Channi government of the Congress of Punjab with the help of the government system.

Thinking of this, the whole country trembles that if anything happened to the PM today, what would be the condition of the country. The lives of lakhs of people across the country would have been threatened. The blood of innocents would have been shed, rioting cannot be imagined. But Congress doesn’t care about it, politics on dead bodies is the old habit of Congress. 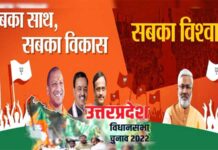 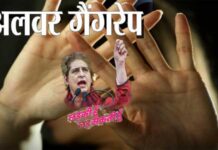 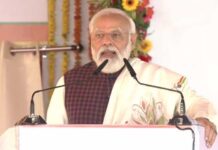 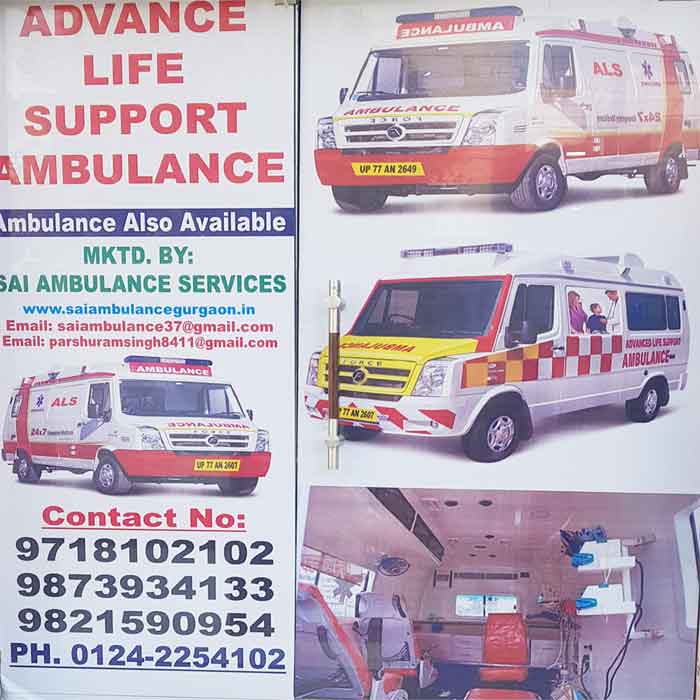 Building an API in 60 seconds, without any server setup 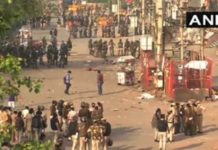 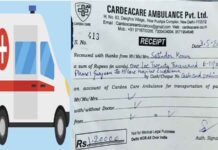 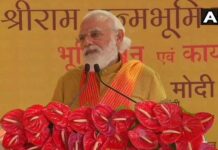 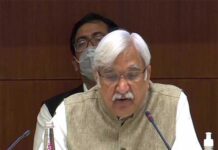